In an effort to honor the significant role that fathers play in their families, Lockett Family Charitable Foundation is currently accepting nominations for Tarrant County All-Star Dads. Three of the nominees will be chosen to be honored as All-Star Dads and will receive special gifts. All nominees will receive a certificate of recognition.

Here is how to submit your nomination: In 250 words or less, tell us why you feel the father you are nominating should be chosen to be a Tarrant County All-Star Dad. Those nominated must be fathers – biological, adoptive or foster fathers. Entries must discuss the nominated father’s community service, participation in family activities, charitable work and, if applicable, any other activities that he participates in. Entries must be submitted on the designated nomination form. Entries will be judged on the amount of community service the nominated father does, his impact on his family, the impact his service has on his community, and the other activities in which he engages. Nominees must reside in Tarrant County. The deadline for submitting nominations is June 12, 2022. Submit nominations by completing the nomination form, which can be found by following this link: https://forms.gle/7HwRtwvsC2cjHtVf9

Lockett Family Charitable Foundation is an organization that believes in family values. It is for this reason we have chosen to honor the role that fathers play in the lives of their children and families. To learn more about the significance of a father’s role, please read this excerpt from an article from the Mind Journal written by Arthur McRiddle:

For centuries, our society had painted the picture of a father as the breadwinner and the mother as a caregiver for the family. We always focus on the role of a mother and her importance in a child’s life and thus fathers are often undermined, when it comes to raising their child. Fathers also often get ridiculed in society for admitting to changing their baby’s diapers or taking paternity leave from their office, due to our ingrained gender roles and traditional social norms.  However, contrary to these popular beliefs and notions, a father can be one of the pillars of development in a child’s physical, mental and emotional well-being.

A 2020 study backed this when they found out that “fathers’ involvement in care and early initiation of cognitive development activities have a positive impact on a child’s social-behavioral, cognitive-academic and emotional-psychological development.”  This essentially means that when a child has a father figure to look up to from an early age, the child tends to show a positive development in all aspects ranging from psychological to even their performance at school and in academics.

View all posts by lockettfamilyfoundation 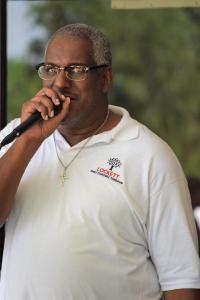 Jerome Carlos Johnson is a lifelong resident of Fort Worth, Texas. He is a 1986 honors graduate of Green B. Trimble Technical High School. He received an Associate of Applied Sciences in Management from Tarrant County College, in addition to an Associate of Applied Sciences in Marketing. Johnson received a Bachelor of Arts in Sociology from the University of Texas at Arlington.

Additionally, Johnson is actively involved in several local committees and boards, including:

Johnson is happily married to Debra Walton-Johnson, a longtime banking professional. Together, they have two children, Julian and Zaria.

In the Community Photo Album

#FlashbackFriday
#WisdomWednesday
#TransformationTuesday
Don't worry.
Did you know you can support Lockett Foundation simply by shopping on Amazon Smile.
#SentimentalSaturday 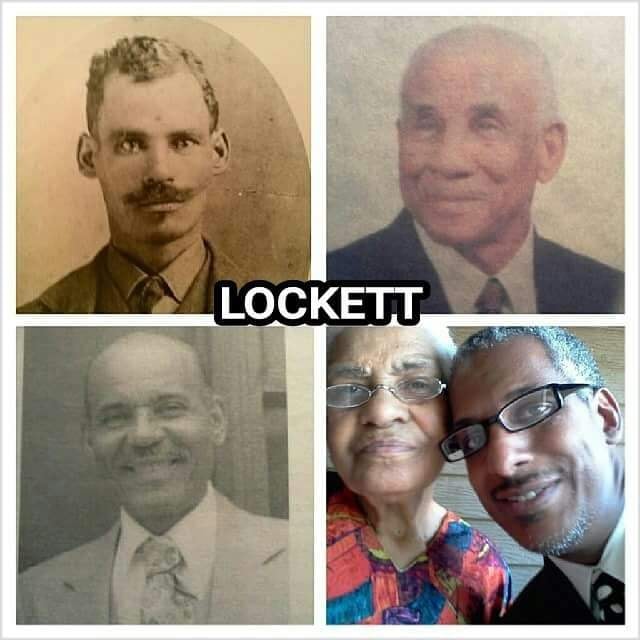 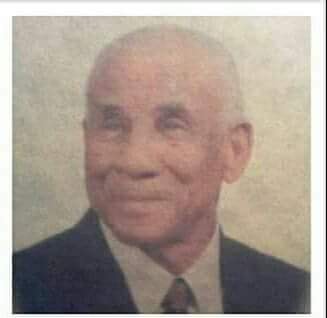 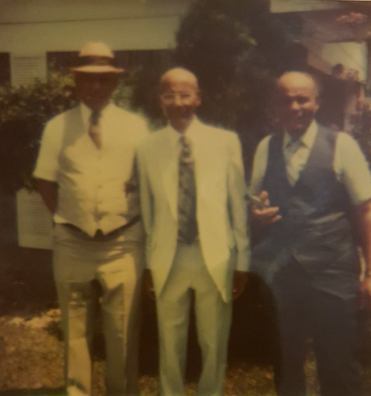 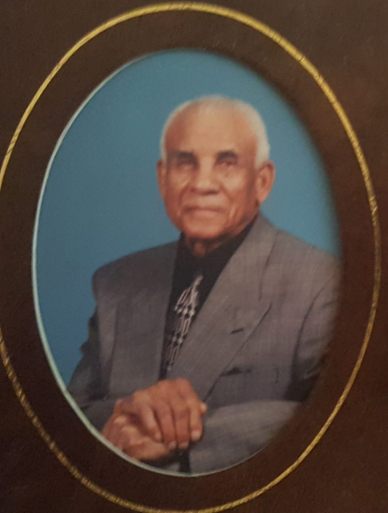 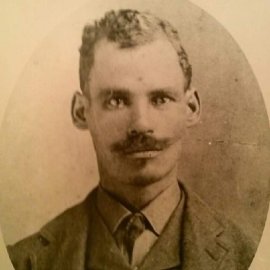 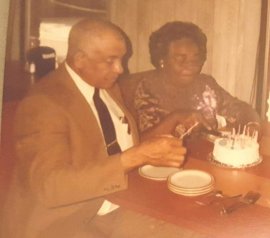 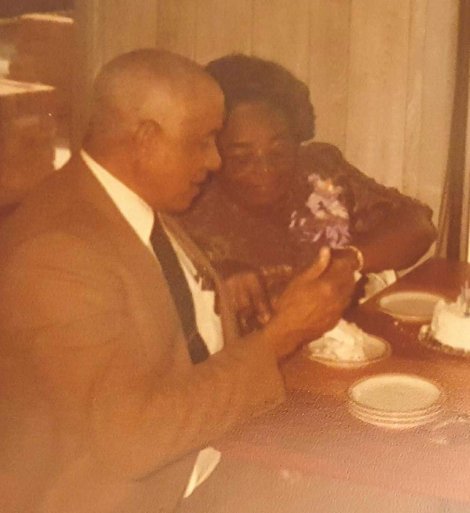 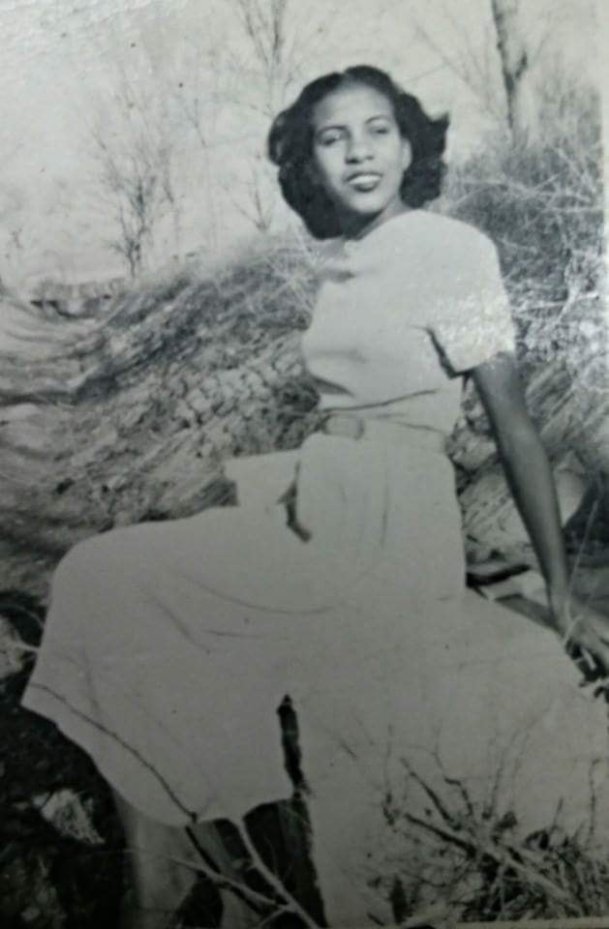 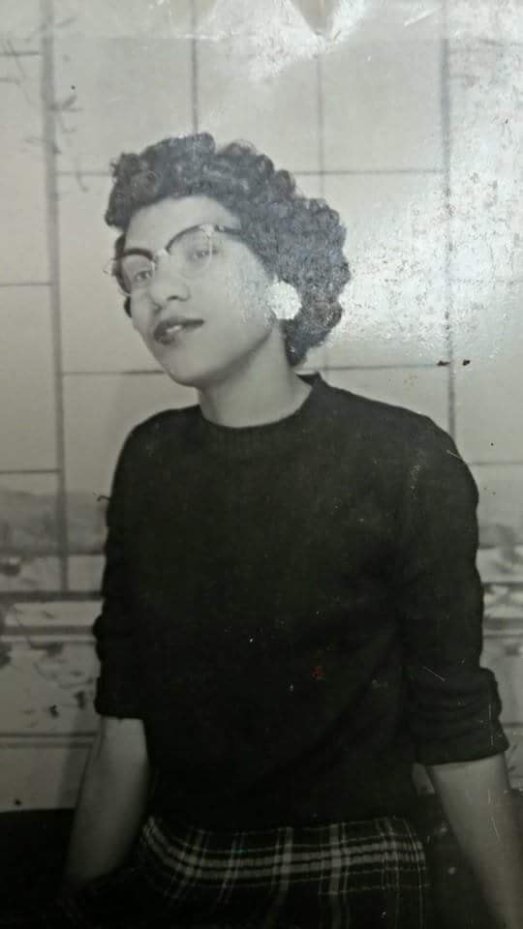 Be A Blessing To A Young Person